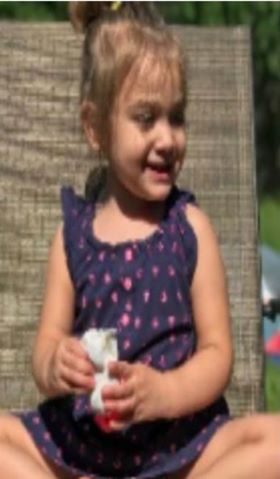 San Antonio PD has issued an Amber Alert for a missing 2 year old and is asking for the public’s assistance in locating her.
Aurora Lee Lopez,2 is described as a Hispanic female, 3ft tall weighs about 20lbs and has brown hair and brown eyes and may be in grace danger.

It is unclear what she was last seen wearing but believe she may be with Sherry Lee McGill,49.
McGill is believed to be driving a black 2012 Honda Accord with the Texas license plate KTR2989.
McGill was last seen in San Antonio.