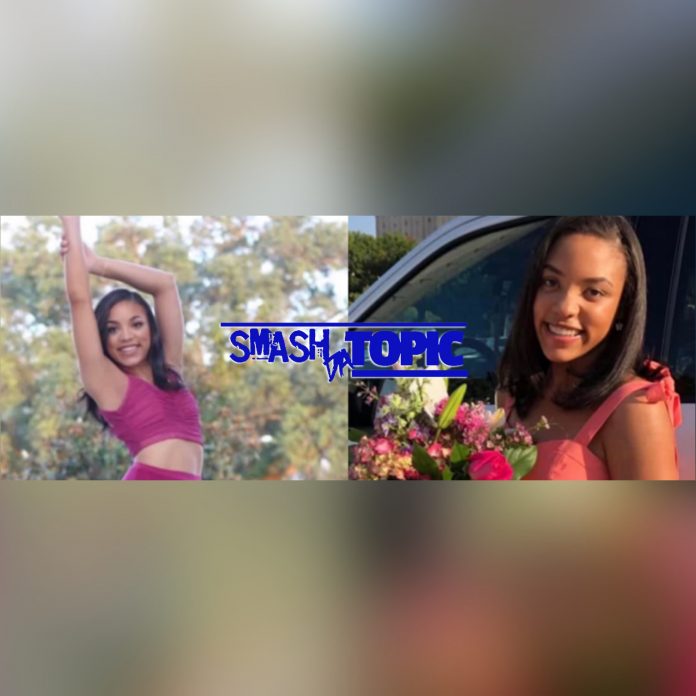 The family of a missing 18-year-old LSU student is asking for the public’s help in locating her.
Kori Gaithersburg,18 was last seen on April 6th.
Gauthier’s car was found near an exit off Interstate 10 not far from the Mississippi River bridge in Baton Rouge, LA at about 1 a.m. Wednesday, April 7, 2021.
Another driver had crashed into the car and said the vehicle was empty, but the police found her wallet and phone inside.
Her father used a locator on her phone and found the phone in her vehicle at a junkyard. According to Kori’s family, her boyfriend is the last person to see her. Kori’s uncle is offering a $10,000 reward to anyone that can help bring his niece home. If you have any information on her whereabouts you are asked to contact the LSU Police Department at 225-578-3231 or the Baton Rouge PD at 325-389-2000.
#korigauthier #missingperson #batonrouge #louisiana #TheAWAREFoundation