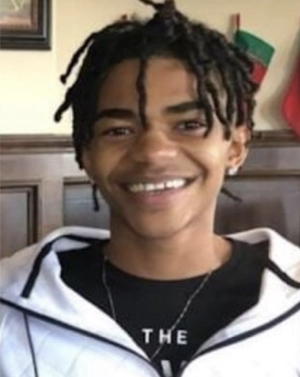 The Colony police are asking for the public’s assistance in locating a missing 19 year old boy they believe may be in danger.
Jonathan Houston,19 was last seen around 1:15pm Sunday at an apartment community near the intersection of Windhaven Parkway and Parkway.
He is described as 5’10, 130lbs slender built,
black hair and brown eyes. He was last seen wearing a grey zip-up jacket over a white athletic cut tank top, grey sweatpants and black slides.
No further information has been released at this time.
Authorities believe Houston to be endangered and his disappearance to be under suspicious circumstances.
Anyone with information regarding his whereabouts are asked to contact Det. Roy Murray at 972-625-1887 with reference to case number 2021-1052 or call 911.