On Monday, the body of a 1-year-old boy, from Florida, was discovered in a septic tank where he resided. He had missing for days.

Officials say that the incident appears to be an accident. 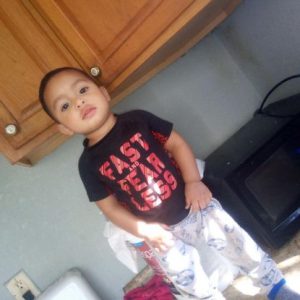 As the search took place, the tank had to be drained in order to find Jose Lara. He was discovered close to 35 yards from his family’s residence in Crescent City.

On Sunday, 120 first responders had been looking all around a 2-mile area. Then, on Monday morning, the call was made to drain the septic tank.

At first, the plywood board that was over the septic tank didn’t look like it had been touched. However, police think that the boy walked on the rotted cover and dropped in.

Three Men Missing After Going Into River To Save Young Boy