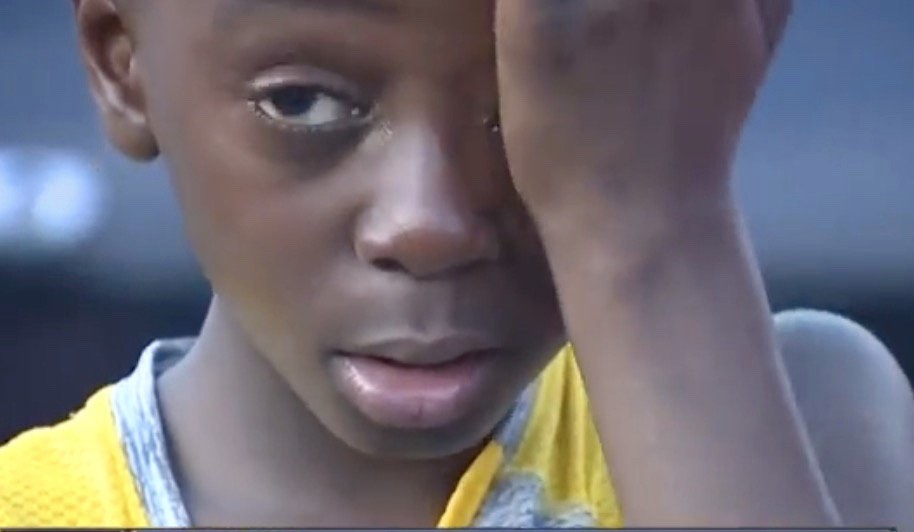 A 10 year old black boy in Michigan has been charged with aggravated assault for injuring another student during a game of dodge ball at school.

According to reports fifth grader Bryce Lindley,10 was at school playing dodgeball with friends on April
29 and was suspended for a day from school for hitting a white student in the face with the ball during the game.
The mother of the other child said her child has a medical condition that makes head injuries dangerous. He sustained facial tissue damage, a black eye and head injuries from the dodgeball game and she also said her son has received similar injuries while engaging in physical activities at school.

Bryce’s mother Cameishi Lindley said she received a call from Wayne County Juvenile court on July 24 saying after investigation her son would be charged with aggravated assault.
A pre trial conference is set for Thursday.