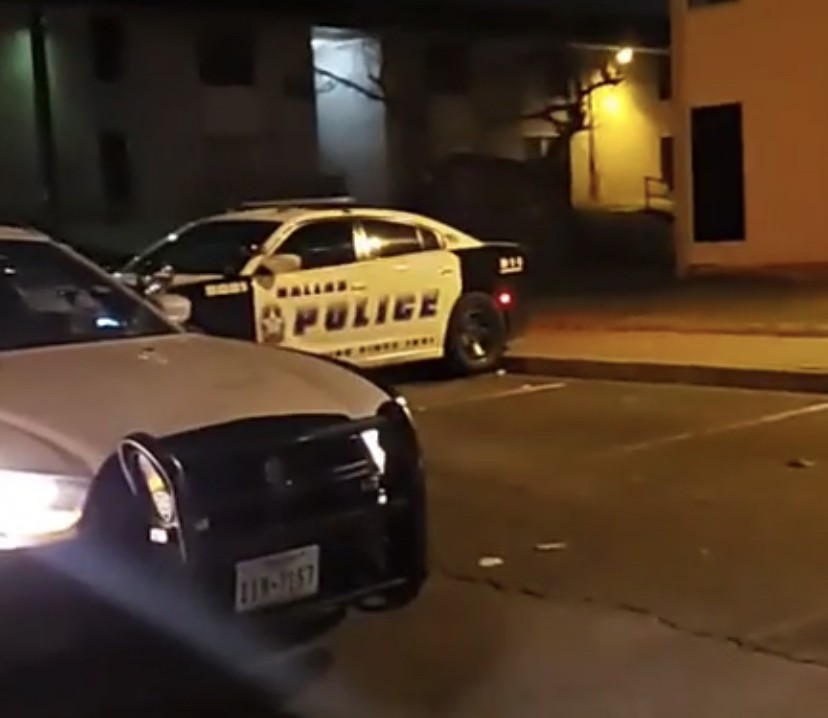 An 11 year old boy was rushed to the hospital after being shot Tuesday night.
Officers responded to the 3500 block of Wilhurt Ave where they found an 11 year old suffering from gunshot wounds.
The officers then applied tourniquets to both the boys legs until emergency crews arrived and transported him to a hospital for surgery.
Officers seized a rifle and handgun from the scene.
Kervin Coleman,30 was arrested at the scene for making a handgun accessible to a minor and charged with injury to a child and unlawful possession of a firearm by a felon.
The condition of the child is unknown at this time.