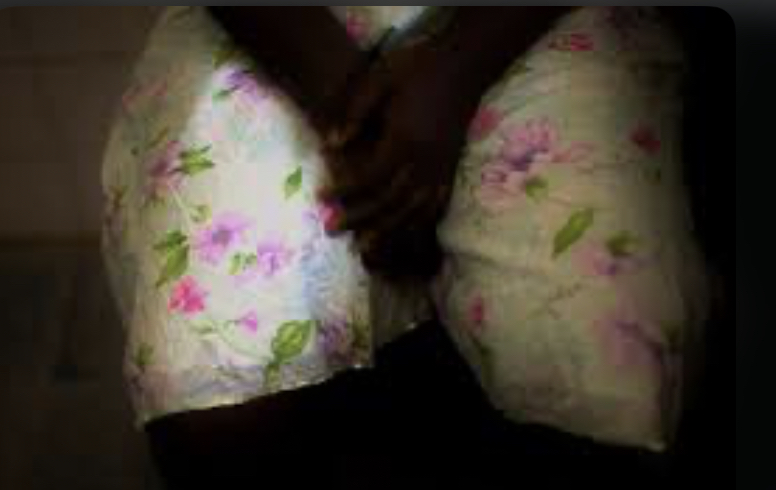 A 12 year old girl has been rescued by authorities after being married twice in one month to two different men in Narok County just west of Nairobi.
According to reports the girls father gave her to a 51 year old man but the marriage only lasted two weeks and then forced her to marry a 35 year old man.
Although the girl did not want to marry the man she said her father told her that she would marry him because he was able to provide food for their family.
The girl was rescued and taken to Narok Children’s Department offices and authorities are still searching for her father and the two men that married her.
Once found if convicted they could face up to five years and/or be fined of up to 1 million Kenyan shillings.