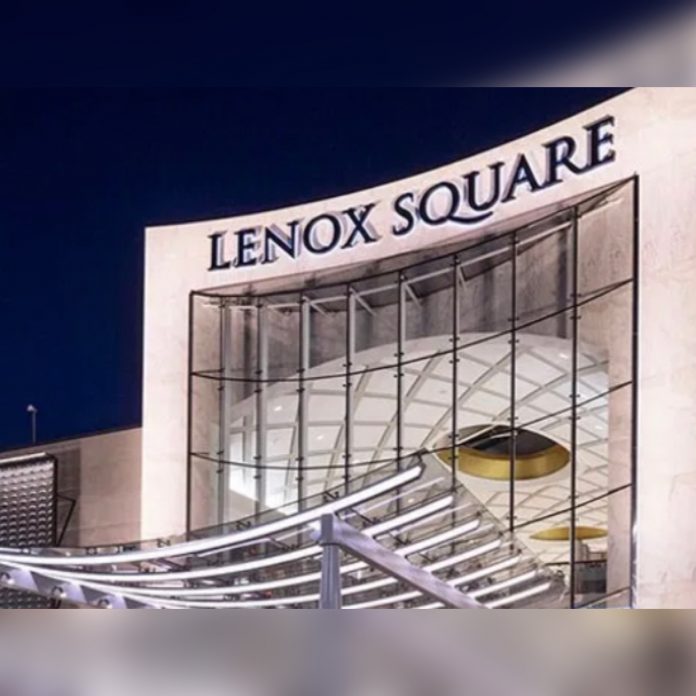 On Monday, a security guard, a man in his 40s, was in critical but stable condition. At about 8:30 p.m., Sunday, the guard was shot in the torso at the Lenox Square Mall, police said.

A boy and girl,15, were apprehended for allegedly shooting the guard while attempting to get inside the Apple store. It was closed, and they did not gain access.

According to police, afterwards, the teens tried to hide their clothing and threw away some items while taking off. Within 10 minutes of given a description, police said they located the teenagers outside, and they retrieved a gun.

The investigation is underway.