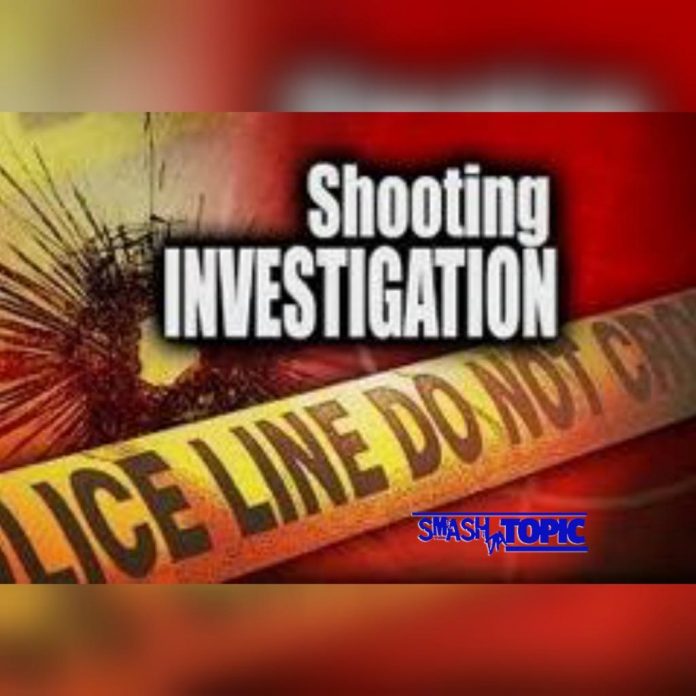 As violence surges in New York, a 16 year-old was shot in front of a 99 Cent store, in Queens.

He was shot in the upper thigh by an unknown suspect and taken to a medical facility. He is expected to survive from his injuries.

A witness said that she saw the two people tussling before she heard one gunshot. Police came to the scene and began investigating.

Shootings have risen 28.9% in the city as of Sunday, reports the NYPD. 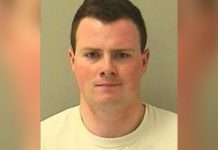