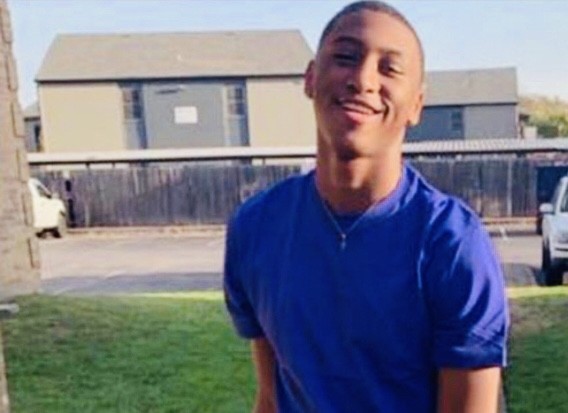 A 16 year old teen was shot and killed in a Ft. Worth apartment complex early Sunday morning and another teen injured.

According to reports Ft. Worth Officers responded to a shooting call at the Butler Place Apartments near the 1600 block Chambers around 2am Sunday morning and when they arrived they found 1 teen male suffering from a gunshot wound and another teen unresponsive.
Medical examiners pronounced Robert Earl Boozer Jr,16 dead at the scene and another teen was transported to a nearby hospital with his condition unknown.

Detectives are investigating the shooting as a homicide and have no suspects at the time.