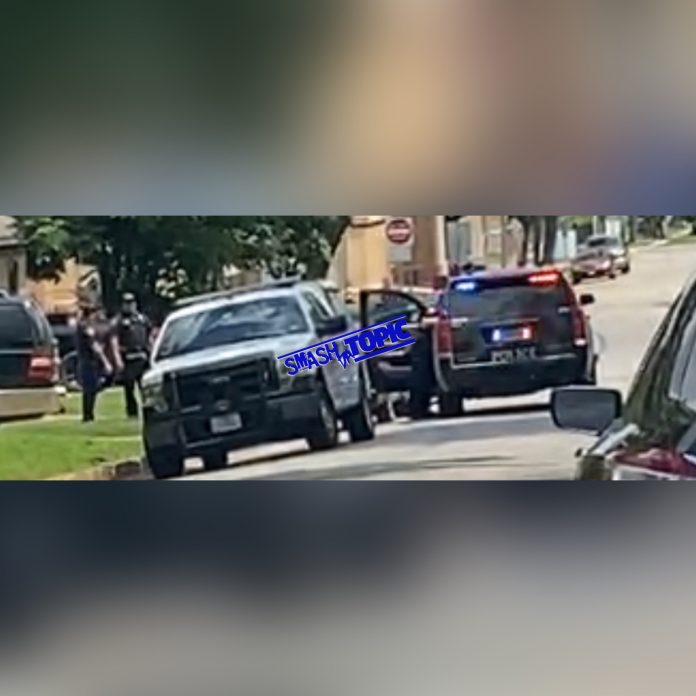 A 17-year-old boy was killed Saturday at his house in northwest Fort Worth, law enforcement said.

Joshua Smith was shot about noon in the 1500 block of Denver Avenue, states the Tarrant County Medical Examiner’s Office.

According to police records, one of Smith’s parents called 911 and said that his or her son had a gunshot wound to the chest.

As of Saturday night, police have not said whether an arrest has been made or not. They have not given any other information. This includes if the incident happened inside or outside the house. Homicide detectives are investigating the case.