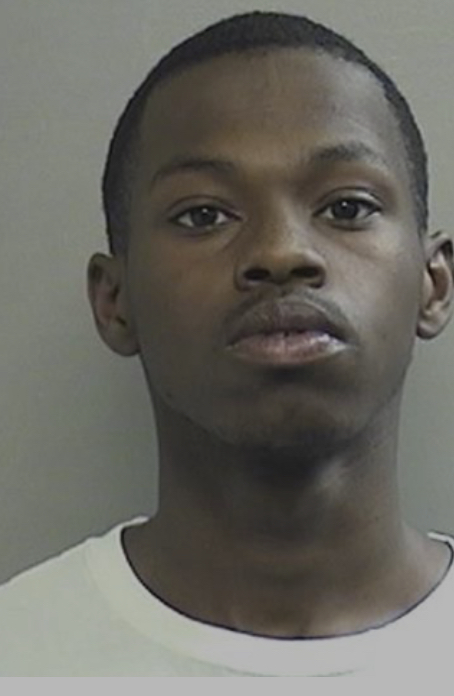 An 18 year old has been arrested and charged with the murder of a 14 year old Arlington girl.
The incident happened on May 27 when officers were called to a shooting on the 2500 block of Forest Point Dr.
When officers arrived they found Dorothy Brown,14 suffering from a gunshot wound.

She was transported to a hospital where she died the next day from her injuries.
According to reports Dorothy and the suspect Javien Brown,18 has been in a relationship with the victim and the two got into an argument before he killed her.
Officers obtained a warrant for his arrest on May 29 and he was arrested and charged with murder.