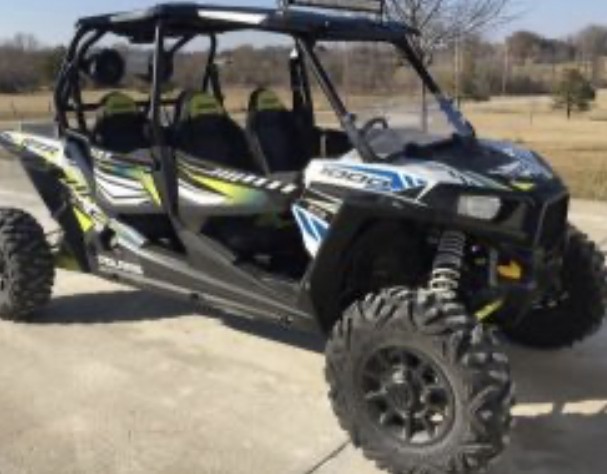 A 20 year old woman died and two teens were injured after losing control on an ATV in a gated community Friday night.
Officers responded to a call about an atv crashing into a home on the 7300 block of Vicari Dr and when they arrived they found Payton Fischer,20 and two other teens suffering from the crash.
Fischer was transported to Mansfield Methodist Hospital where she was pronounced dead and a 17 year old victim was transported to Medical City Arlington for non life threatening injuries and an 18 year old was treated at the scene for minor injuries.
According to witnesses Fischer was driving westbound on Melissa Diane Dr with the other two victims on her ATV when she lost control and struck a curb.
All three victims were ejected from the ATV while it continued to roll striking a house.
This investigation is ongoing.