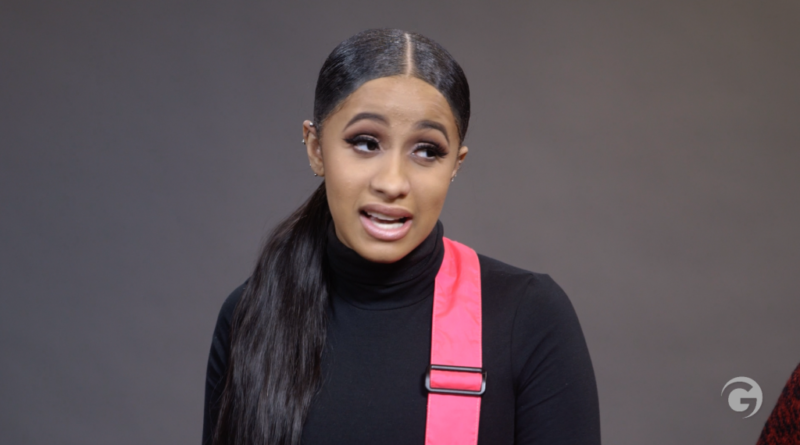 
Cardi B is being sued by a man for 5 million who claims the young rapper used an unauthorized image of his back in her 2016 cd cover.
Kevin Brophy claims he doesn’t know Cardi B and has never met her. He told sources that his son came home from school one day and asked him what he was doing on the album cover with the rapper. 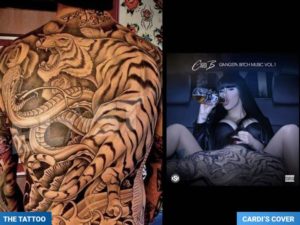