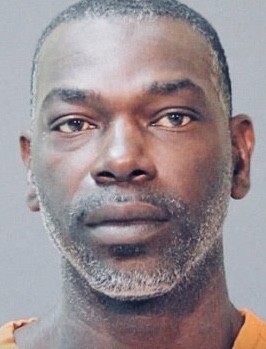 
A Mississippi man is being charged with capital murder in Texas and may be a suspect in his wife’s murder. 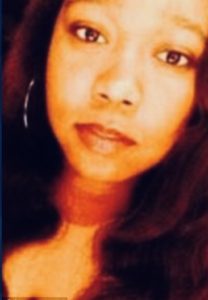 Darnell Burnside,49 was arrested Wednesday in Lake Charles, Lafayette after Harris County investigators filed murder charges against him for the stabbing death of his girlfriend Ashley George,25.
According to reports George’s body was found stabbed to death at Clear Lake Park near the water and not too far from her abandoned vehicle. Apparently George told her parents the night before the murder that she was going to workout with a friend and then surveillance camera showed her pulling into the park around 10pm. 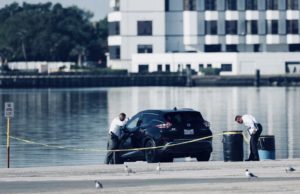 Authorities are thinking this murder could possibly be retaliatory because it’s alleged George helped kill Burnside wife back in January and that they were both suspects. 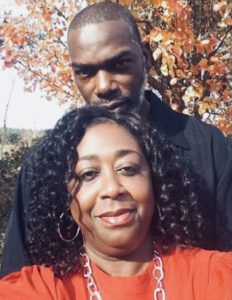 Burnside has not been charged with his wife’s murder at the time and is currently being held in Louisiana jail until extradition back to Texas for the murder of Ashley George.