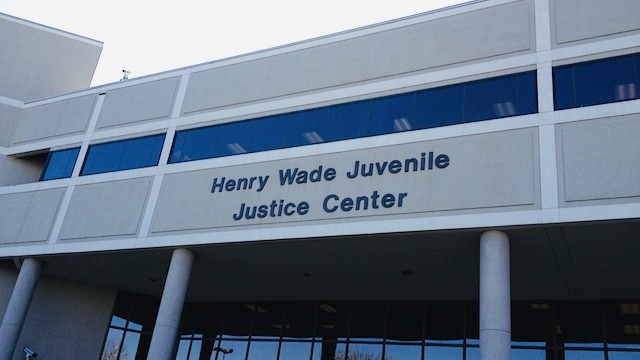 
Dallas police have arrested a 15 year old male they believe is a suspect in several sexual assault cases in Dallas and Louisiana.

According to reports the 15 year old assaulted two women back in September and a third in October in some North Dallas apartments. They also believe he is responsible for two other attacks in Louisiana.
Police have physical evidence and DNA linking the suspect to the attack’s. They are also examining all evidence to determine if he is involved in a similar case in the area where a young woman was murdered in the North Dallas area Tuesday morning.

Officers arrested the teen Thursday night and he has been charged with aggravated sexual assault. He is being held at Henry Wade Juvenille Center in Dallas.