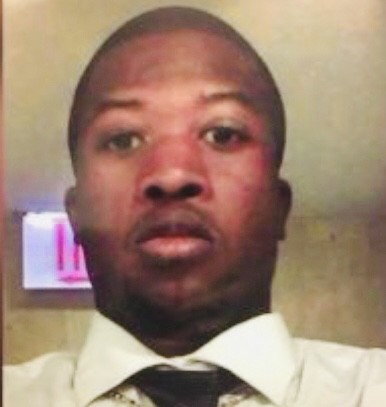 
A security guard was shot and killed early Sunday morning by a responding police officer at a Chicago bar while working.

According to reports officers were responding to a shooting at Manny’s Blue Room when Midlothian officer shot and killed Jemel Roberson,26.
Witnesses say Roberson had a suspect on the ground with his knees on his back and his gun drawn waiting on authorities when he was shot in the head by an arriving officer.

Authorities say at least 4 people were shot and taken to a nearby hospital and treated for non life threatening injuries.
Officers believe that one of the people shot were involved in the shooting prior to officers arriving.

This shooting is under investigation and no charges have been filed at this time.