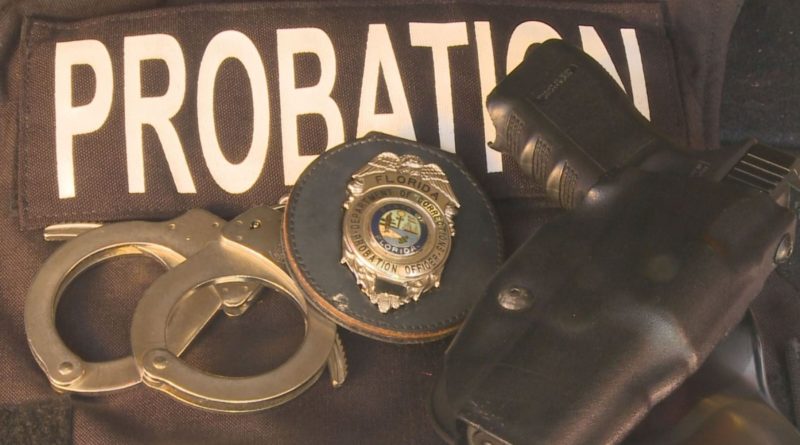 A parole officer has been indicted after buying a convicted felon a gun and ammo after he was unable to purchase on his own in Mesquite.

According to reports Milton Davis was on parole in April of 2017 when he shot and killed T.G. Grady,81 while he was sitting in his truck in front of his Desoto home.

Court records obtained show that Davis was dating his then parole officer Shawnetta Jones at the time when she purchased the handgun and the bullets for him.

Police were able to trace the weapon back to the murder of Grady and question Davis.

Davis admitted to killing Grady in front of his home before robbing him. He plead guilty Thursday morning and was sentenced to life in prison.

Jones was indicted for purchasing the firearm for a felon and she is currently out on bond until her court date.

Jones has since been terminated from her position as a parole officer.