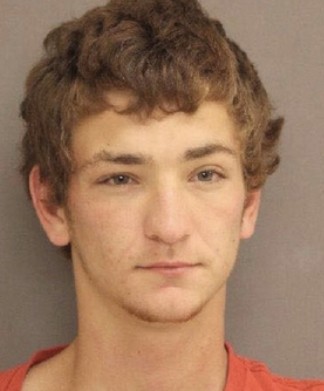 
Police are searching for a man they believe shot and killed 5 people including his parents in Louisiana.

According to reports authorities responded to a shooting call in Ascension early Saturday morning and when they arrived they found Elizabeth and Keith Theriot,50 both suffering from gunshot wounds.
They were both transported to a nearby hospital and able to tell the police that their son Dakota Theriot,21 was their shooter before they died from their injuries.

Theriot is also accused of shooting and killing Billy Ernest,43, Summer Ernest,20 and Tanner Ernest,17 leas than 30 miles away from Ascension in Livingston.
Louisiana police are searching for Theriot and witnesses say he was last seen driving a gray 2005 Dodge pickup with license plate C583809 that belonged to the Ernest. 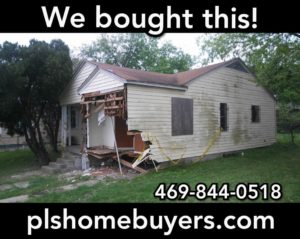 Detectives are still investigating trying to determine the motive for the shootings.