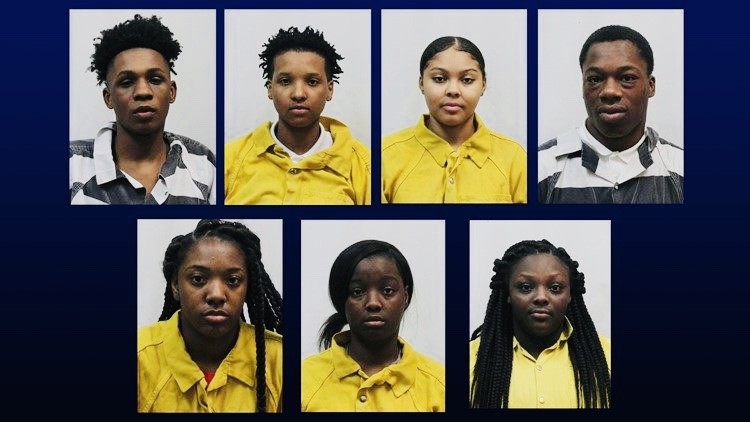 
Seven teens have been arrested after an explicit video was shared by several teens at a Louisiana school.

According to reports Kemondre Landry,17 shared a video of himself engaging in a sexual act with a 15 year old girl and sharing it with a friend who then shared it with several other teens.
Assumption Parish police arrested Landry and charged him with misdemeanor carnal knowledge of a juvenile, video voyuerism and distribution of pornography involving juveniles.