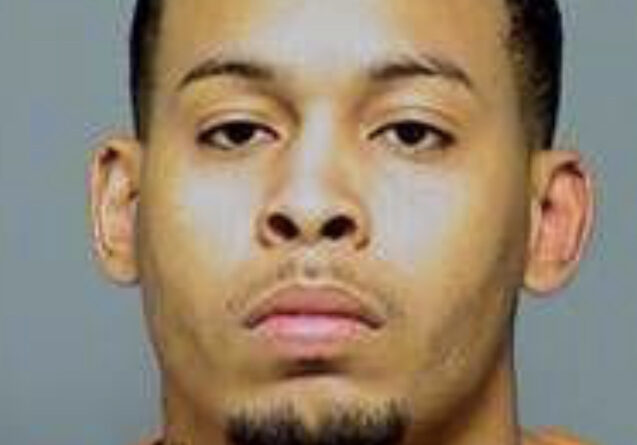 
A Mesquite man has been arrested and charged for the death of a 2 year old child.

Mesquite police responded to a call of an unresponsive child Monday on the 1100 block of Wildflower Lane and when they arrived they found the mother had already transported her child to a nearby hospital.
When officers arrived to the hospital they learned emergency crews were unable to revive the child. They then spoke with the mother and gathered more evidence before going and arresting Toron Eugene Williams,30.

Williams was arrested and charged with capital murder. His bond was set at $250,000.
Officers determined the mother had no involvement in her child’s murder.