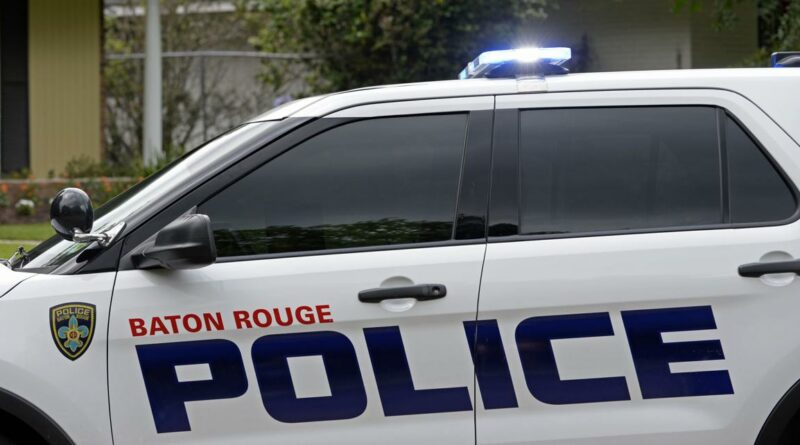 
An 11 year old Baton Rouge boy has been arrested and charged for the unintentional shooting death of his 9 year old brother.

According to police they were called out to the 3700 block of Lanier Dr around 6:30pm Saturday evening and when they arrived they found a 9 year old boy inside the home unresponsive.
Apparently the boys were inside the home playing with a gun when it discharged and killed Chaz Carpenter,9.

Baton Rouge police arrested the 11 year, whose name was not released because of his age and he has been charged with negligent homicide.
Detectives are investigating how the boys got possession of the gun and it is unclear if the parents will face any charges.