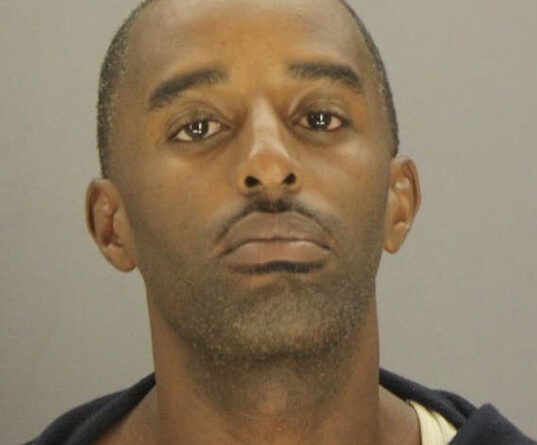 
A man turned himself into Dallas Police headquarters and admitted to killing his father Friday.

According to reports Gary Kelly,64 was found deceased inside his home located on the 1200 block of Strickland Street.
Gary Bynum,45 walked into Dallas police station Friday afternoon and admitted killing his father to officers.

Police were able to determine he was telling the truth and Bynum was arrested and charged with murder.
Detectives are investigating what led up to the murder and he is being held on a $150,000 bond.