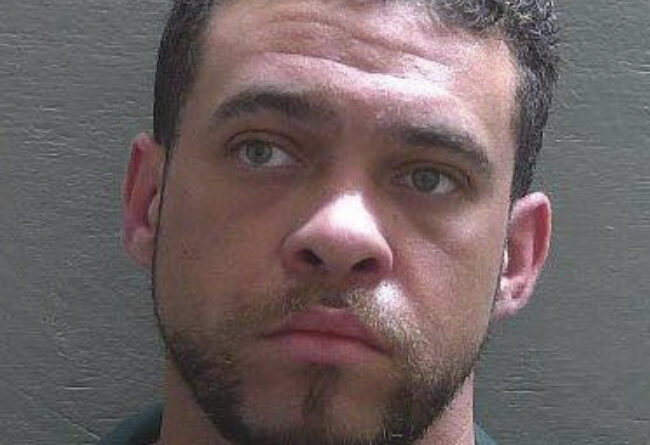 
A Florida man has been arrested for torturing his girlfriends 2 year old daughter by wearing a werewolf mask and repeatedly abusing her.

According to reports Maranda Mixson,28 told Escambia County sheriffs that she took her 2 year old daughter to the emergency room because she thought she had a ringworm but once physicians saw her they determined that the marks were burn marks.
Authorities were called out to the home and discovered evidence of Andrew Celaius,37 wearing a werewolf mask throwing bottles at the child, burning her with a blow torch, shooting her with air soft guns to wake her out her sleep and shocking her with a dog collar on surveillance camera in the home and cellphone camera.

Detectives say the mother was arrested and charged with neglect and has been released on bond and fully cooperating with police.
This investigation is ongoing.