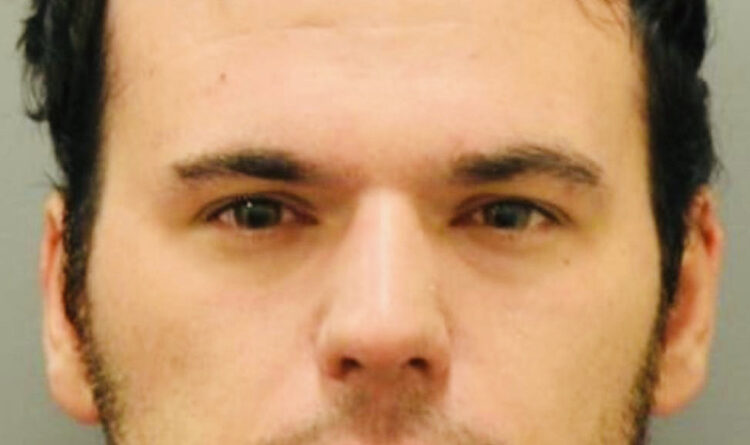 
A woman was found decapitated in her Denton apartment and her son has been arrested for evidence tampering.

According to police records Isaac Warriner,22 was arrested earlier this month in Oklahoma after leading Denton police on a high speed chase.
Sarah Warriner,65, his mother, was found decapitated on May 5 in her apartment on the 2400 block of Stockbridge Rd in Denton that her and her son shared together.

When police went to the apartment they did not find her head inside but they found a hacksaw that they believe was used to sever her head from her body.
Days before Sarah was found decapitated in her apartment a nurse at a Denton hospital contacted police and said he threatened to kill himself and his mother. The nurse contacted police but he had already left the hospital before officers could arrive.

Warriner was arrested in Oklahoma and transported to Denton City jail Thursday evening and later transported to Denton county jail where he is facing charges of abuse of a corpse and tampering with evidence.
His bond is set at $15,000.
Tarrant County Medical Examiners have not ruled an official cause of death at this time but investigators say the investigation is ongoing.