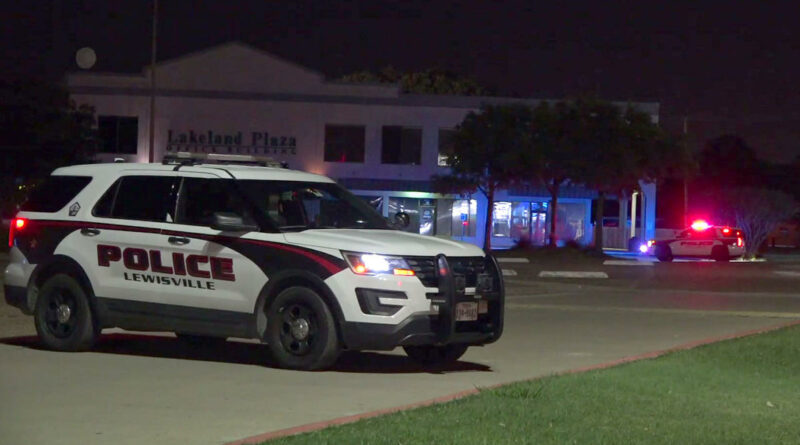 
A 16 year old teen was shot and killed Thursday night after a confrontation in a shopping center parking lot.

According to reports a confrontation in a Lewisville shopping center parking lot took place and during the altercation the suspect pulled out a gun and shot Amya Alane Batie and another unidentified person.
The victims drove away from the scene and crashed on the service road of I-35E.
They were both transported to a nearby hospital where Batie died from her injuries and the other person in critical condition.

The suspect fled the scene after the shooting.
Detectives are investigating and looking for a clear motive for the shooting.
They have no suspects at the time.