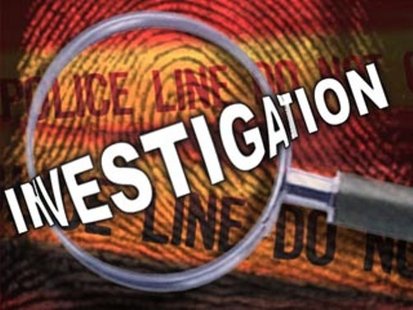 
A man was fatally shot to death outside a vehicle in a Dallas apartment complex near Redbird early Wednesday morning.

According to reports officers responded to a shooting call on the 7300 block of Marvin D. Love Freeway early Wednesday morning.
When they arrived on the scene they saw a 27 year old male lying on the ground with gunshot wounds.

Medical Examiners arrived and pronounced the unidentified victim dead at the scene.
DPD have not made any arrest at the time but are investigating a possible motive for the shooting.