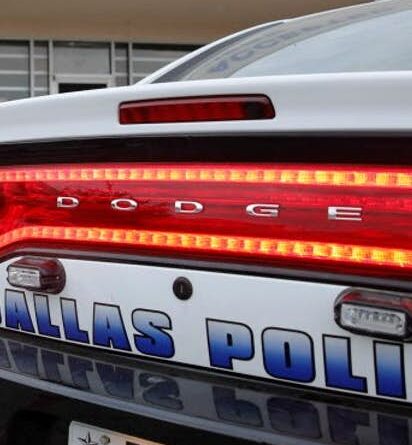 A 26 year old man was shot and killed inside a Dallas apartment complex early Friday morning.

According to reports officers responded to a shooting call on the 9700 block of W. Ferris Branch and when they arrived they found Kendrick Ruben,26 suffering from multiple gunshot wounds.
Emergency crews transported Ruben to a nearby hospital where he later died due to his injuries.

Detectives are investigating the shooting.