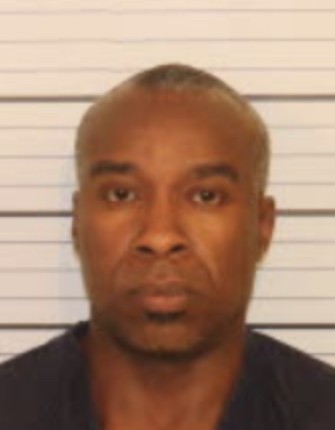 
A Memphis man has been arrested and charged with raping a 12 year old girl that was living with him.

According to reports a runaway 12 year old girl was tracked to the home of Darron Clemons,48 Wednesday.
The girl told police that she has been living with Clemons for 4 days and had met up with him about 2 weeks prior to moving in to have sex.

Clemons told authorities that he did have sex with her previously and that they also had sex twice while she was living in his home.
He was arrested and charged with rape of a minor and remains in jail on a $100,000 bond.