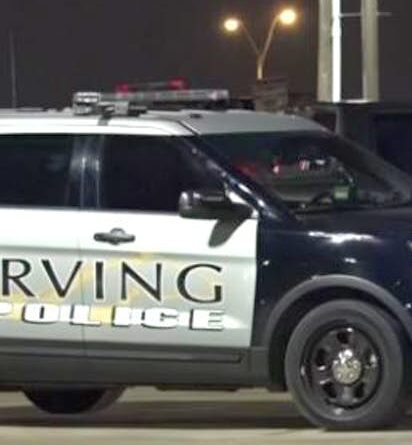 
Detectives are investigating after they discover a deceased 16 year old male near Irving High School.

According to Irving police they received a call of an unconscious person near the 900 block of O’Connor Rd and when they arrived they found Felipe Escalante,16 deceased from gunshot wounds.
Officers arrested and charged a 15 year old male suspect with murder Monday and he will be transported to Dallas County Juvenile Detention Center.

Detectives believe robbery to be the motive and say the victim and suspect did know each other.
This shooting is under investigation.