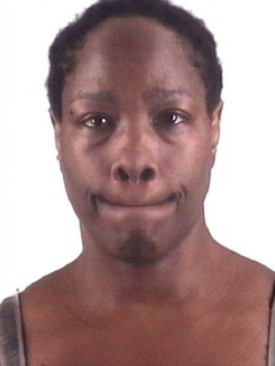 
A woman out of Mansfield is being charged with capital murder for the death of her 9 year old niece.

According to reports officers responded to a cardiac arrest call on the 4200 block of Eagle Drive on July 27 and when they arrived they found paramedics performing cpr on Melodi Sneed,9.
Mercia was transported to a nearby hospital where she was pronounced dead.
Tarrant County Medical Examiners performed an autopsy and ruled Mercia’s death a murder.

The aunt Mercia Sneed,42 was arrested Saturday and initially charged with serious bodily injury to a child but after further investigation the charges were upgraded to capital murder.
Mercia remains in custody on a $500,000 bond.