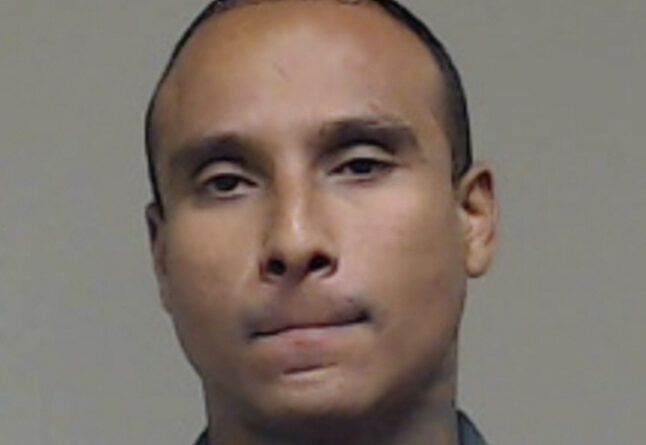 A man was arrested Wednesday in Wyle after he was caught on film unscrewing light bulbs from a from front porch in women’s underwear.

Wylie police say they arrested Michael Anthony Jimenez,36 and charged him with criminal trespass after a mans doorbell caught him on his front porch.
The incident happened on a Saturday when a resident said his doorbell captured Jimenez in women’s underwear on his front porch unscrewing his light bulb and then walking away.

Police were notified and he has since been arrested.