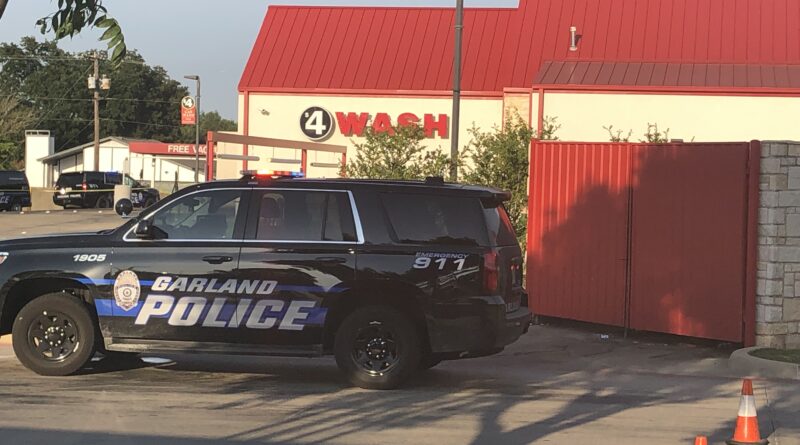 
The 9 month old baby girl found deceased inside her fathers car last week at a Garland carwash had been there all day.

According to reports the father told police he dropped his wife at work and forgot to drop the baby off at daycare.
Instead he says he went to the dealership and then after that he stopped by Jerry’s Carwash in Garland to wash his car and that’s when he discovered his daughter unconscious in the backseat.

When authorities arrived they pronounced the baby dead at the scene.
Reports show that the baby had been in the car since 9:45 that morning and temperatures reached almost 100 degrees.
Garland police say the father may face criminal charges.