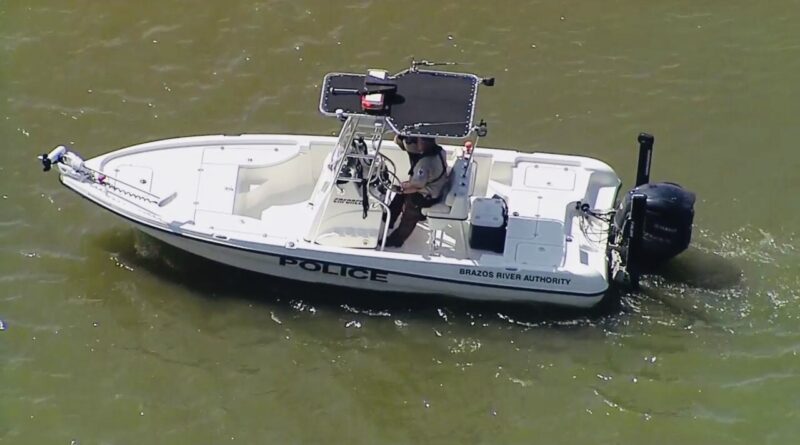 
A man’s body was discovered on Lake Grandbury 24 hours after a father went missing with his 3 year old daughter.

According to Hood County sheriff’s the 32 year old father and his 3 year old daughter went out on the boat Thursday evening around 5pm and never returned.
Witnesses saw the boat Friday morning and called authorities and when they arrived they found the little girl on the boat unharmed.
The father was found Friday evening by sheriff’s around 6pm not far from where the boat was located.

Detectives are investigating why and how the father ended up in the water.
This investigation is ongoing.