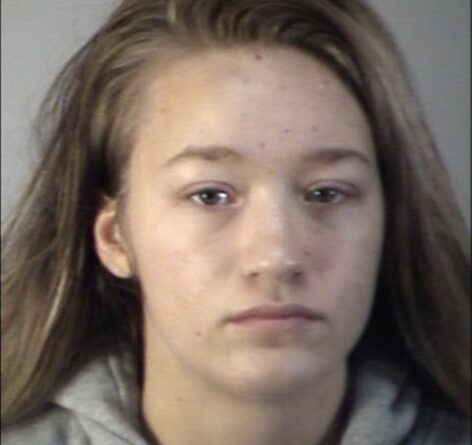 
A Florida teen has been arrested for trying to hire two men to kill her parents after stealing their debit card.

According to reports Alyssa Hatcher,17 has been accused of stealing her parents debit card and withdrawing almost $1500 dollars out and paying two men to kill her parents.
Police were notified by her high school police officer by another student that she had paid someone $400 to carry out the murder and once that didn’t happen she paid another person $900.
After police interviewed several people they found out that Hatcher was with her boyfriend the morning of the hire for murder and she told him she paid someone to kill her parents and wanted them dead.
Hatcher was later interviewed and admitted to officers that she stole her parents debit card paid the two men and spent the remaining money on drugs.

The teens parents were not injured but they have decided to press charges against their daughter.
She was arrested and charged as a juvenile with two counts of criminal solicitation for murder and remains in custody at the Department of Juvenile Justice in Oscala, Florida.