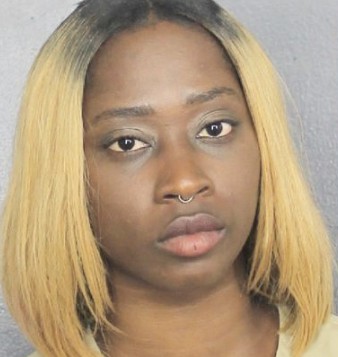 A 23 year old woman was arrested after she left her 3 year old daughter inside a car while she worked inside a strip club.

Florida officers arrested Manouchika Daniels,23 early Tuesday morning after someone reported a toddler roaming around the streets.
Officers arrived and the child led them to a vehicle parked at Vegas Cabaret with the window slightly cracked for ventilation.

During the investigation Daniels came out the club and identified herself as the child’s mother and was arrested for child neglect.
She was taken into custody and held with no bond.
The child was taken to child protective custody.