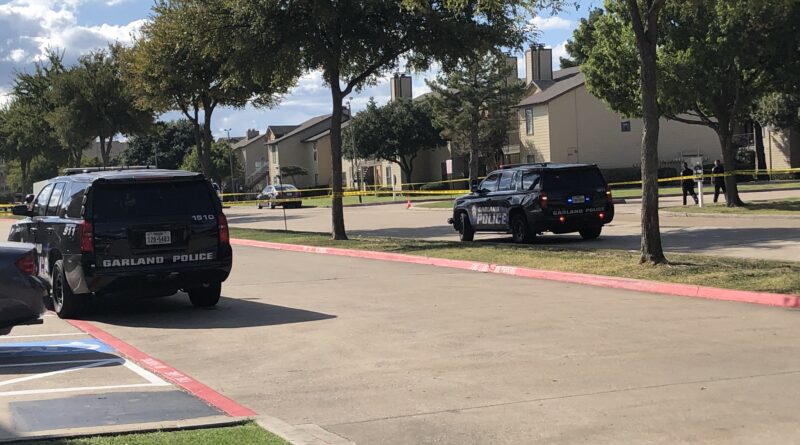 Two people injured in Garland after a shooting in Lake Village Apartments.

Officers responded to a shooting call on the 3500 block of Easton Meadows Drive and when they arrived they found two victims ages 14 and 25 suffering from gunshot wounds.
The victims were transported to a nearby hospital in unknown condition.
Apparently a group of people were fighting when someone pulled out a gun and began shooting.
A third person was injured during the scuffle but it has not been confirmed if they were in fact shot.