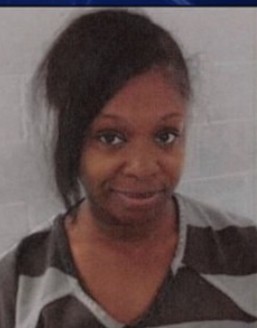 
Ft. Worth police have arrested a woman in connection with the shooting of two people during a pee wee football game last Saturday.

According to reports Chanita Holly got into a verbal altercation during a pee wee football game and called her son to bring her a gun.
Once her son arrived he opened fire striking a woman in her leg and grazed a 12 year old.

Holly was later identified arrested and charged with terroristic threats for the shooting.
Police are still searching for her son.