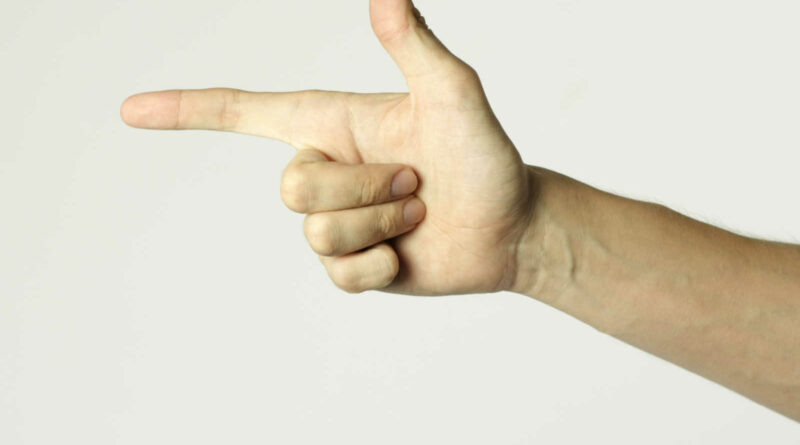 A 12 year old Overland Park girl was arrested and charged with a felony last month after she shaped her hand into a gun at school.

According to reports the unidentified girl was talking with some other classmates at Westridge Middle School when one of them asked her if she could pick 5 classmates who would she kill.
The girl then shaped her hand into a gun and pointed it at four other students before turning the gun on herself.
The students were initially sent to the principals office after other students complained of feeling threatened.

The school resource office recommended the girl be arrested and contacted police.
She was then arrested and charged with a felony for threatening before being later released to her mother.
The school district released a statement saying “I want to be very clear:The arrest of this student was wholly unrelated to any district policy.” “It was a municipal police department decision, and our policies don’t impact department decisions.”
The girl has since moved to California to live with her grandfather and is set to appear in court Tuesday.