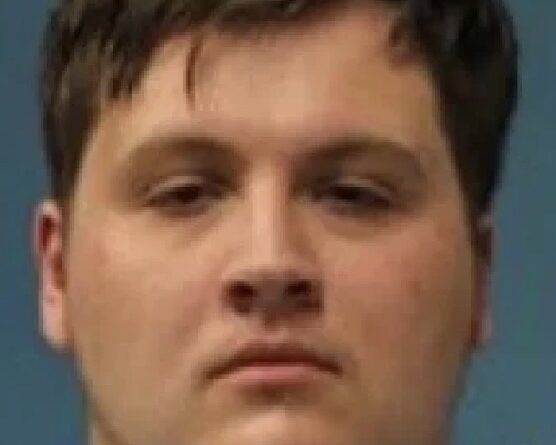 
A 19 year old Missouri man has been charged with second degree animal abuse after he mutilated and decapitated a cat inside an Arby’s bathroom.
According to reports Tanner Maggard,19 was upset when he got fired from the restaurant back in June for setting it on fire.
Maggard came up to Arby’s on October 19 to order some food and after he ordered he went to use the restroom and the manager was inside cleaning it up at the time but walked out to let him use it.
Once he was finished he walked out the restroom and said “Oh, I see u remodeled the restroom” and walked out the door.
The manager went back inside the restroom to finish cleaning and noticed a cat cut open and it’s head decapitated on the changing table.
Maggard had smeared blood from the cat all over the walls, toilet, door and stalls.
The manager was able to snap a photo of Maggard’s license plate before he fled the scene.
He has since been charged with second degree animal abuse and second degree property damage. He has been ordered to stay 1000 feet away from the restaurant.