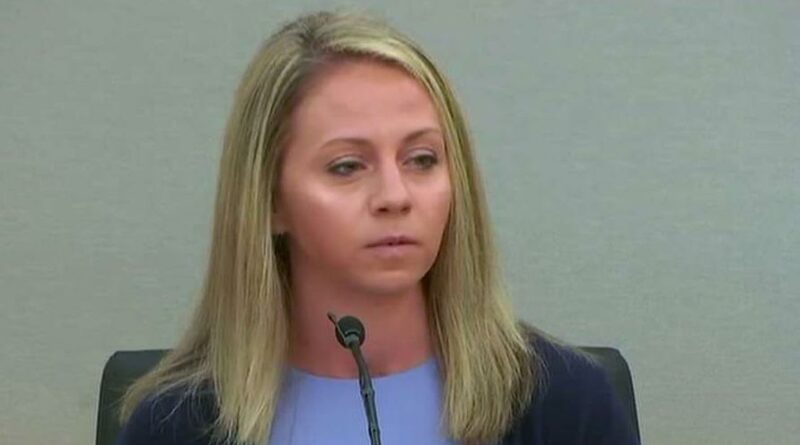 Amber Guyger will serve time in prison for the death of her upstairs neighbor.

A judge convicted Amber Guyger guilty of murder Tuesday and sentenced her to 10 years in prison Wednesday afternoon in a Dallas courtroom.
Guyger was accused of going into Botham Jean’s apartment on September 6,2018 and killing him in cold blood.
Guyger claimed she was extremely tired from a long shift and parked her car on the wrong floor causing her to walk into the wrong apartment.

She claimed when she walked into the apartment the door was slightly opened so as she walked inside she thought Jean was an intruder in her home so she opened fire striking and killing him.
After deliberation from the prosecution and defense the judge sentenced Guyger to 10 years in prison.