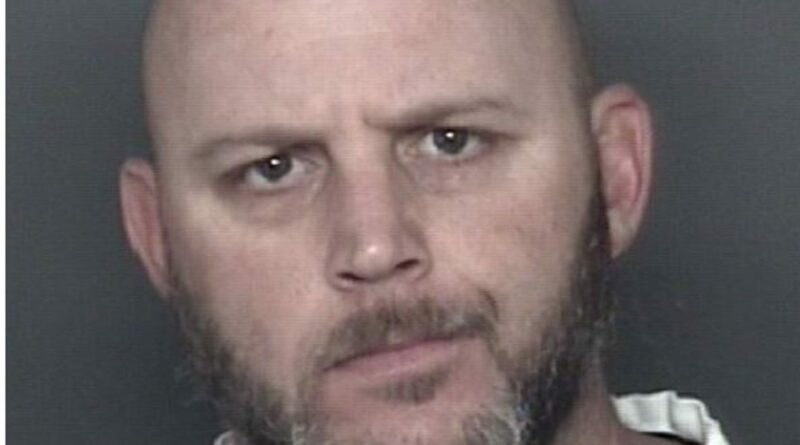 
A judge has dropped charges against an Evansville man accused of sexually assaulting a child at his wife’s daycare Lil Piggies.

According to Vanderburgh County Prosecutors Office Gregory Johnston’s,38 case was dismissed without prejudice, meaning charges could be filed again in the future.
He was arrested and charged with sex felony counts including child molestation with deadly force and dissemination of matter harmful to minors in February.

He was released later that day on a $15,000 bond.
The Lil Piggies childcare closed down after her husbands arrest.
The mother of the victim has since spoken out on social media to warn other parents.