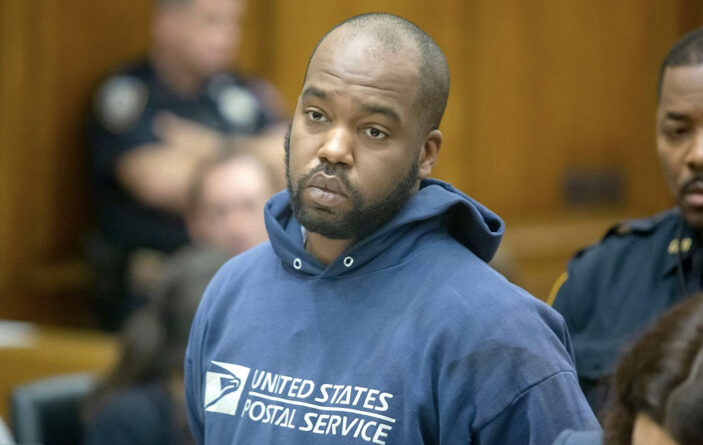 A man was arrested after he pulled a stolen gun on a car full of plain clothes officers in Brooklyn Sunday.
According to reports Glenn Grays,31 was an employee for the United States Postal Service and became highly upset when a car cut him off.
Grays then cut the car off carrying the officers and allegedly pulled a .45 caliber handgun out.
He was arrested and charged with possession of a firearm and menacing.
His bond was set at $25,000.