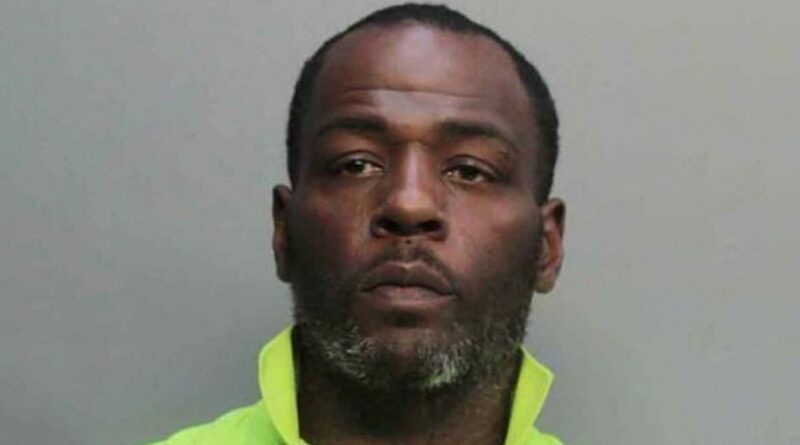 
A vendor was arrested at the Miami Dolphins game Sunday after he charged a fan $724 for two beers.

Nathaniel Collier,33 was selling beers at the Hard Rock Stadium using a personal card reading device when a fan purchased two beers from him and then received a notification from his bank alerting him of the costly purchase.
Authorities arrested Collier with a Square credit card reader in his possession and found out he was not working for Hard Rock Stadium but for Rocket Man, a Kentucky based subcontractor that employs walking vendors at major sporting events and concerts.

Collier was booked in Turner Gilford Knight Correctional Center with a $10,000 bond and is facing charges of third degree grand theft and possession of a skimming device.
The fan was issued a full refund of his purchase and Collier was fired from the Kentucky based company.