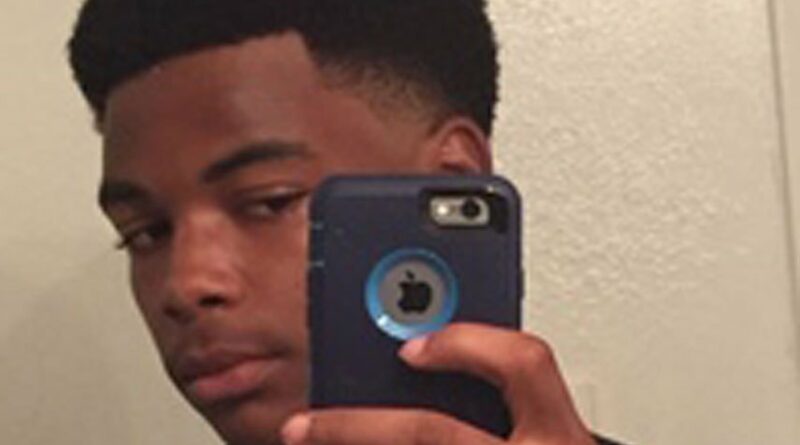 
A 16 year old teen suspected of murder and several rapes in Dallas will be tried as an adult.
According to reports Judge Andrea Martin Lane decided to try Lenario Washington,16 in an adult court after hearing disturbing testimony in his case.
Washington is being accused of murdering Maria Ezquerro,23 last November in North Dallas.
He’s also being accused of raping several women.
The judge said he would knock on doors and use his age and looks to ask women for help and when they opened the door he would shove a gun in their face and demand sex.
He is also accused of threatening to kill two children if the mother did not give him sex.
Washington told evaluators that he started watching porn around 8 or 9 and has been in and out of the system.
Defense argued for rehabilitation in the juvenile system but after listening to and seeing evidence about Washington making homemade shanks in juvenile and his probation officer saying he does not believe he can be rehabilitated at this time the judge didn’t think it would be safe.
Judge Lane believes that with Washington remaining in juvenile that he would be released at 19 and two years just wasn’t long enough for rehabilitation and decided to wait until he was 17 and move him to Dallas County Jail unless a petition can get him moved before then.