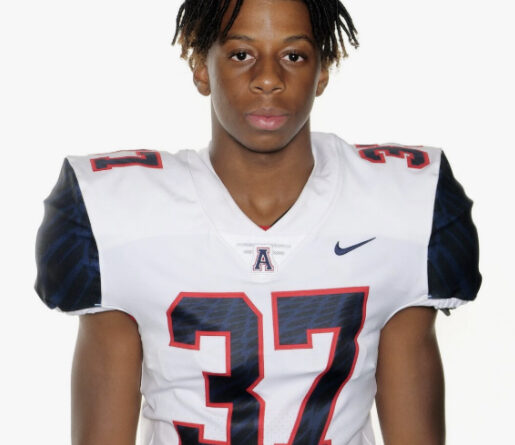 
A 16 year old student and football player for Allen High School was shot and killed during a party in Plano Saturday night.
Plano officers responded to a shooting call on the 3200 block of Peachtree Ln and when they arrived they found Marquel Ellis,16 suffering from a gunshot wound.
He was transported to a nearby hospital where he later died.
Ellis was attending a party when a group of kids got upset because they were asked to leave.
Upon leaving someone grabbed a gun and opened fire into the home striking Ellis.
Police say witnesses at the party are cooperating but no arrest have been made at this time.