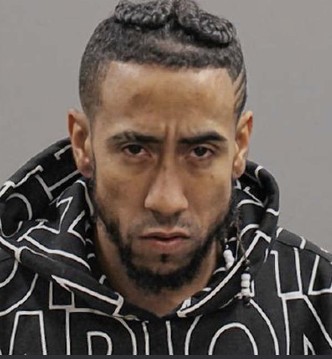 
A Massachusetts man was arrested and charged after his 5 year old son brought heroin to school and told teachers it turned him into Spider-Man every time he tasted it.
Benny Garcia,29 was arrested and charged with reckless endangerment of a child and possession of drugs after his sons teacher notified officials at HB elementary school last Thursday.
The child was taken to Baystate Medical Center where they say he appeared healthy and unharmed.
Officers went to the home and found over 200 bags of heroin and cocaine bagged in the same baggie the little boy brought to school.
The boy and an infant sibling were both removed from the home and placed with the Department of Children and Families.