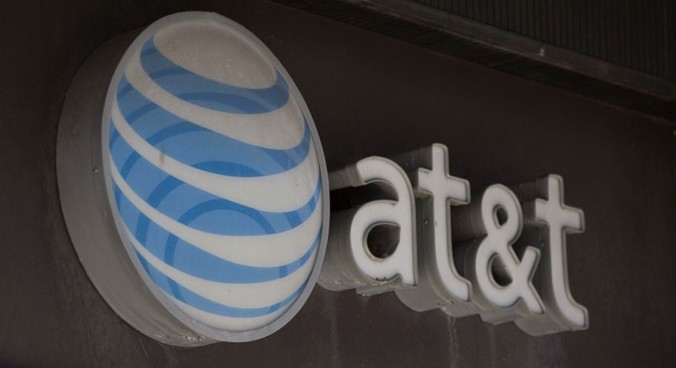 
AT&T has been ordered to pay $60 million a settlement with the Federal Trade Commission after allegations of the company misleading consumers by charging them for unlimited data usage but slowing down their data speed.
The complaint happened back in 2014 when FTC alleged the company failed to adequately inform customers that if they had unlimited data that the speed would be reduced if they went over a certain amount of data during their billing cycle.
The practice known as “throttling” significantly slows down the customers web browsing and live streaming videos.
They say AT&T promised unlimited data without qualifications and failed to deliver.
FTC alleged that AT&T began throttling data speeds in 2011 for its unlimited customers after they used as little as 2 gigabytes of data in a billing cycle affecting more than 3.5 million customers as of October 2014 according to the complaint.
Some of the speeds were reduced as much as 90 percent.
The 60 million paid by AT&T in the settlement will be deposited into a fund that the company will use to refund both current and former customers who had signed up before 2011.
Affected consumers will not be required to submit a claim for refunds, former customers will receive a refund check in the mail and current customers will receive a credit to their bills.
AT&T is now required to fully inform consumers about any restrictions related to its speed or amount of mobile data.