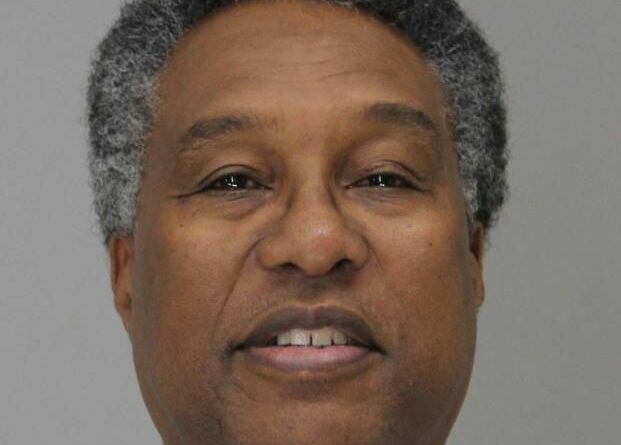 
Former Dallas Mayor Pro-Tem Dwaine Caraway is back in Dallas, for a stay in Dallas County Jail.
What we aren’t clear on, is why.
Caraway is currently serving 4 ½ year prison sentence at a federal prison in West Texas after he was convicted for taking bribes from people involving themselves in the Dallas County Schools scandal.
Recent jail records indicated that US Marshall Service transported Caraway to the Dallas County Jail on Oct 30.
Caraway is supposed to be the star witness in a trial of a Dallas real estate developer who was accused of paying bribes to Caraway and the late former Councilwoman Carolyn.
The developers trial is not set to begin until January, this raises questions about Caraways involvement in the preparation of that case.
It is in Caraways favor to assist the feds. At original sentencing, the judge informed Caraway she would reconsider his sentence if the government recommended leniency.