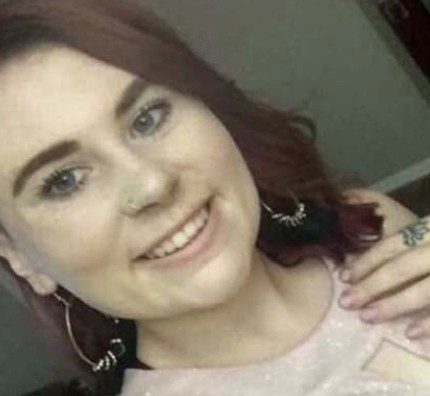 
Denton County Sheriff’s Office have identified a woman’s body that was found stabbed to death near Denton Creek on Sunday.
According to reports Jade Harris,20 of Lewisville was found stabbed to death near Denton Creek by a group of people fishing.
Harris’s mother Sorena Herrington said she last spoke with and saw her daughter on October 25.
Her husband John told her mother and authorities he saw his wife’s car on side of the road with a flat tire and the inside looked like it had been rambled through.
The mother said John and her daughter had recently separated and Harris was living with a friend in Alvarado.
November 3 the mother was able to contact Alvarado and Prosper police to file an official missing person report but her body was found deceased the same day.
Harris leaves behind a 2 year old daughter and 1 year old son.
Texas Department of Family and Protective Services confirmed they have custody of both her children since September.